Throughout our history, the United States has welcomed newcomers from all around the world. Immigrants have helped shape and define the country we know today. Their contributions help preserve our legacy as a land of freedom and opportunity. More than 200 years after our founding, naturalized citizens are still an important part of our democracy. By becoming a U.S. citizen, you too will have a voice in how our nation is governed. The decision to apply is a significant one. Citizenship offers many benefits and equally important responsibilities. By applying, you are demonstrating your commitment to this country and our form of government.

A person must first become a legal permanent resident, and then, subsequently apply for citizenship.

An applicant must show that he or she resided in the United States for at least five years prior to the application (in the case of an applicant by marriage, only three years). It must be shown that at no point the residency was abandoned.
The legal permanent resident must not leave the united states for more than 180 days (six months) without a special permit or residency may be abandoned. It is important to note that only trips outside of the United States for more than 24 hours count.

A male between the ages of 18 and 26 years old must register for the United States selective service. Failure to register is considered evidence of not meeting the good moral character requirement. 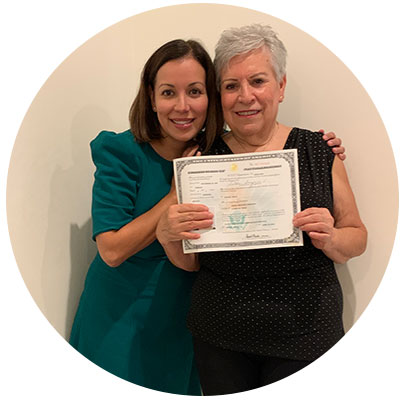 We Can Help, Let’s Talk.

You are not alone! Speak with Ms. McDowell and get the help you need for you or your loved ones.